A mezzaro is a large veil (this one is 259 cm x 248 cm, over 8 feet in length and width) worn by women in Italy to cover their head and shoulders, and sometimes their face and clothes. This one has been damaged in the centre from being folded in half over the wearer’s head and secured with a sharp-toothed comb. Patches of the same cloth were used to repair the cloth.

From the appearance of mezzari in the 13th century until the late 17th century, they were quite plain, but in the late 1600s, an Armenian-born, Genoa-based businessman received permission from Genoa’s city fathers to print mezzari with elaborate designs drawn from Indian and Persian sources, especially Indian palampores. Imagery included flowery centres, paisley borders, and animals like monkeys, elephants, and lions. In 1787, Swiss brothers Giovanni and Michele Speich began printing mezzari with European-inspired design elements: mountain peaks, forests, tulips, carnations, and animals like cows, sheep and rabbits. It could take up to 80 hand-carved wooden blocks to decorate a mezzaro.

In an 1841 book called Sketches of Italy, Mrs. Anna Jameson praises the mezzaro as “the most natural and be coming dress which can be worn by our sex.” But by the late 1800s, well-to-do and peasant women alike had stopped wearing the mezzaro. In an article called “Glimpses of Genoa” in McBride’s Magazine (1871), author R. Davey reveals his disdain for it, saying “The women, up to within a few years since, used to wear the mezzaro (a gaudy chintz scarf) upon their heads.” The painting in the third image is Luigi Gainotti’s “Vecchia con un mezzaro” from the late 19th century. 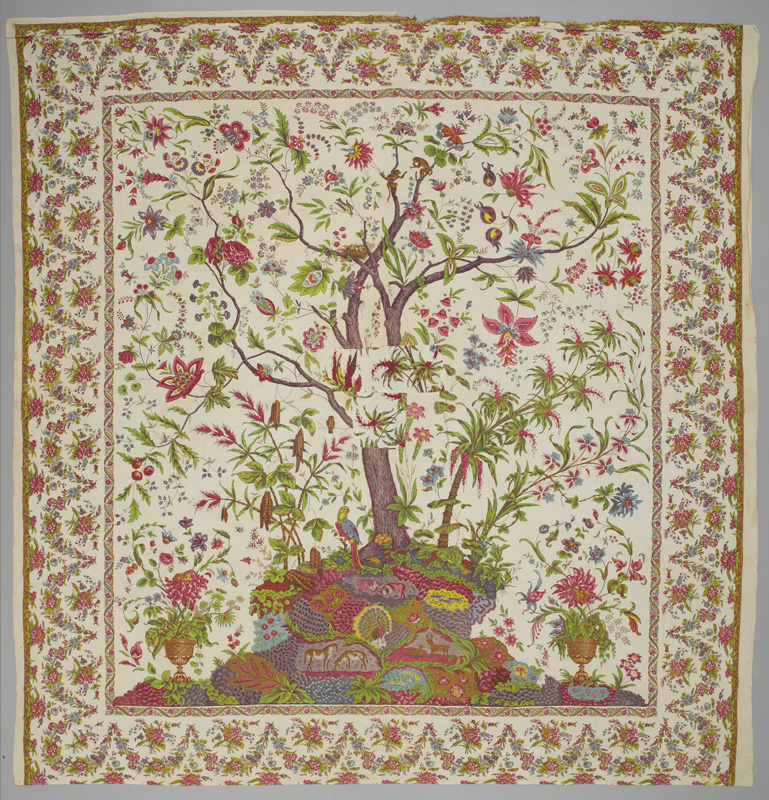 A special thank you today to Kelsey Cassin, our Young Canada Works Curatorial Assistant, whose work has been essential is preparing each Object of the Week. This is Kelsey’s last week with the museum – thank you and all the best!! 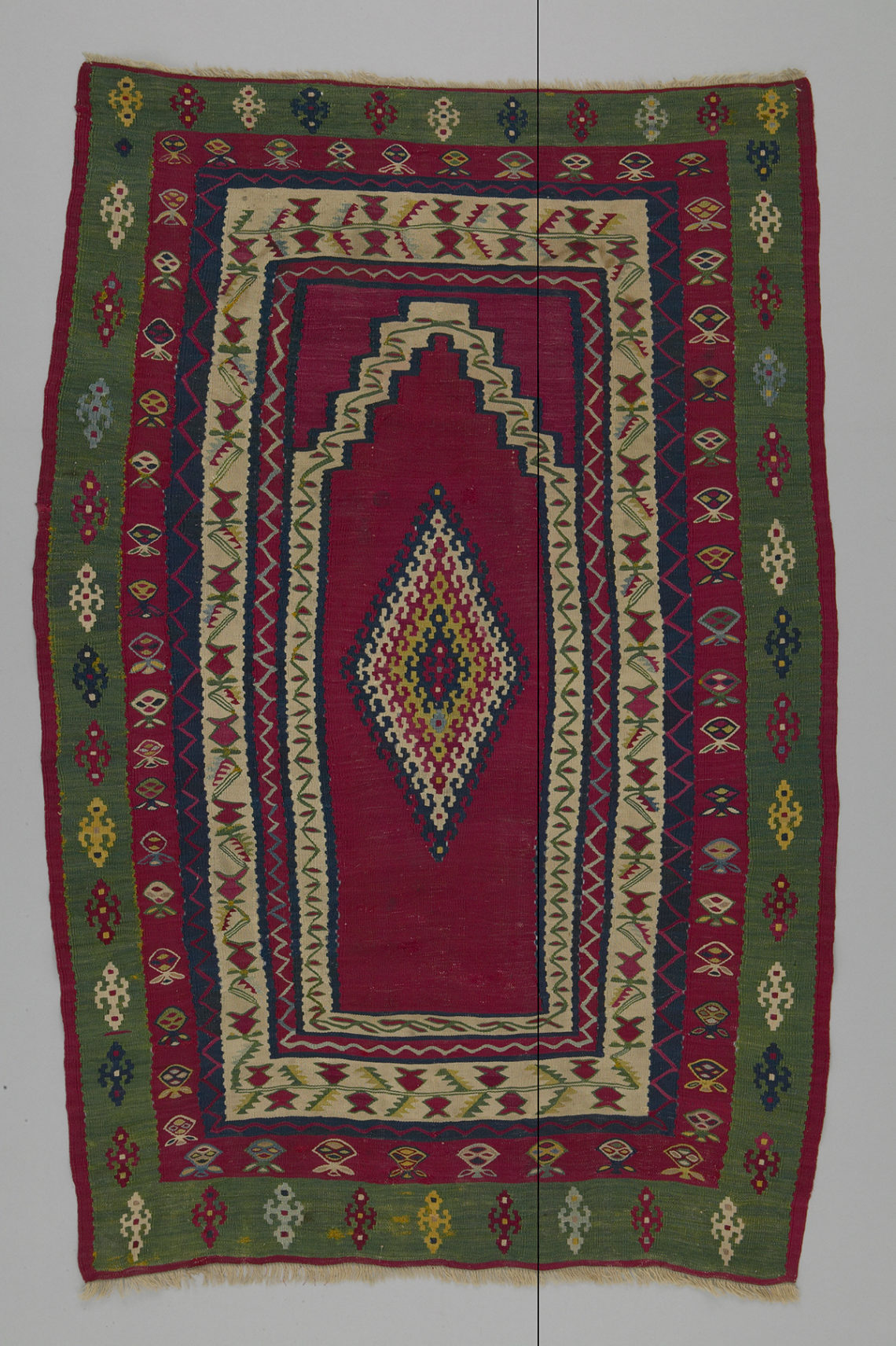 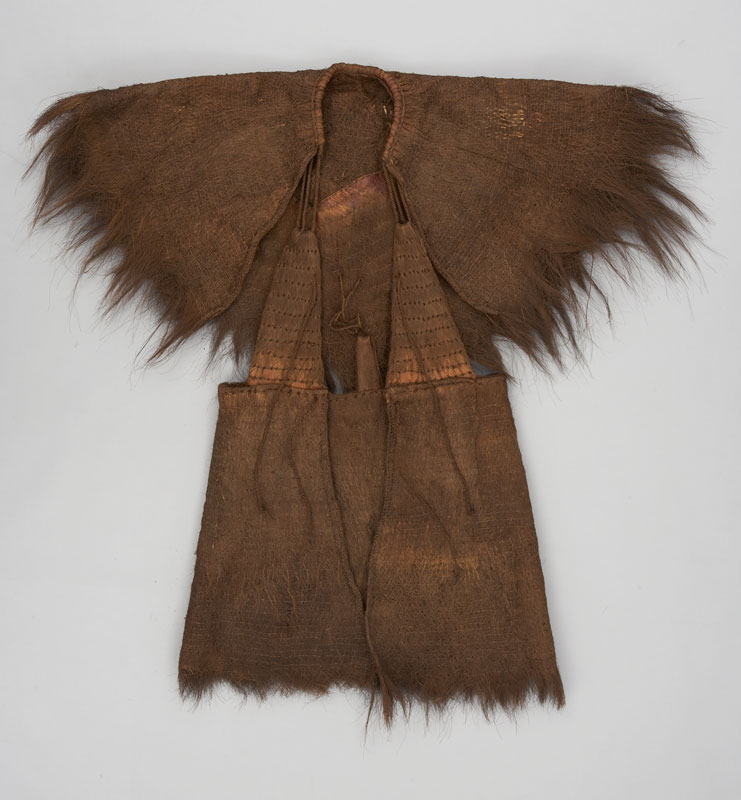 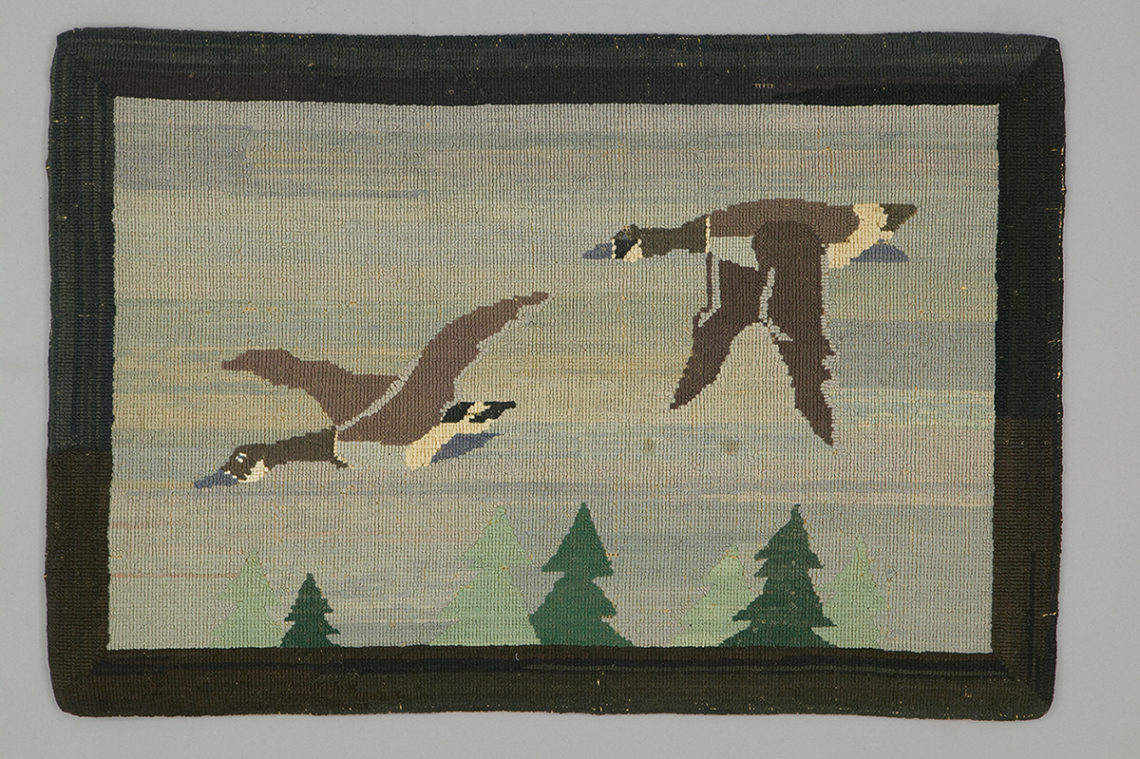