Join Guest Programmer Maya Wilson-Sanchez in conversation with Patricia and Samay Arcentales Cajas of Pacha Indigenous Art Collection as they discuss the significance of chumbi belts in Ecuadorian culture, colonial practices of collecting, and new approaches to accessing museum collections.

Maya Wilson-Sanchez is an independent curator and writer based in Toronto and currently the Associate Editor at C Magazine. She has worked in numerous galleries and museums, including the Art Gallery of Ontario, Gallery TPW, and MKG127, and has curated exhibitions at Xpace Cultural Centre, the Royal Ontario Museum, Pride Toronto, and the Art Gallery of Guelph. In 2019, she was an Editorial Resident at Canadian Art and a Curatorial Resident at the Art Museum at the University of Toronto. The 2020 recipient of the Middlebrook Prize for Young Canadian Curators, she is currently curating a year-long public art exhibition for the City of Toronto’s Year of Public Art.

Patricia Cajas, daughter of Matilde Ruiz Lema, granddaughter of Mama Rosa Lema, is a Kichwa indigenous storyteller and entrepreneur. Born and raised in Ecuador among the strong women from her lineage, Patricia learned of Kichwa ways of living and traditions including arts, crafts and weaving patterns. She has been a business owner since her early twenties and has worked ceaselessly to share her tradition in Ecuador and Canada. She seeks to bring awareness of the importance of recognizing one’s heritage to better understand our place in this world. Patricia sees stories as bridges that emphasize similarities and bring us together as people.

Samay Arcentales Cajas is a Toronto-based Kichwa artist and filmmaker exploring human-land relations, the new media dimensions of indigenous cosmology, and immersive art as a site of liberation. Her works have been shown at ImagineNATIVE, Xpace Cultural Centre, Mayworks Festival of Working People, Maysumak Quichwa Film Showcase, among others. Samay has also facilitated film programs at Sketch Working Arts, and Charles Street Video, where she currently works as program coordinator. She held her first solo show “Will You Listen?: Latinx Voices in Tkaronto”, a projection-based media installation at Whippersnapper Gallery. Samay works as video designer, and editor for artists and filmmakers across the country. 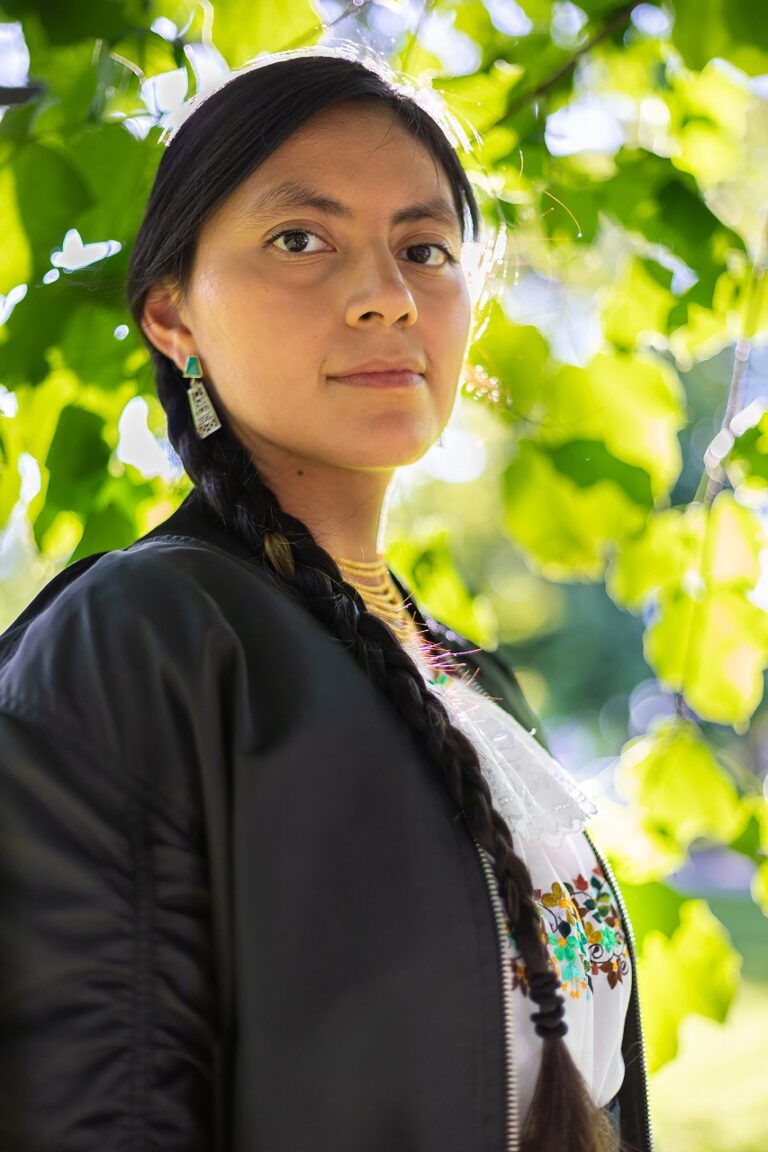 Register to AccessBack to What’s On 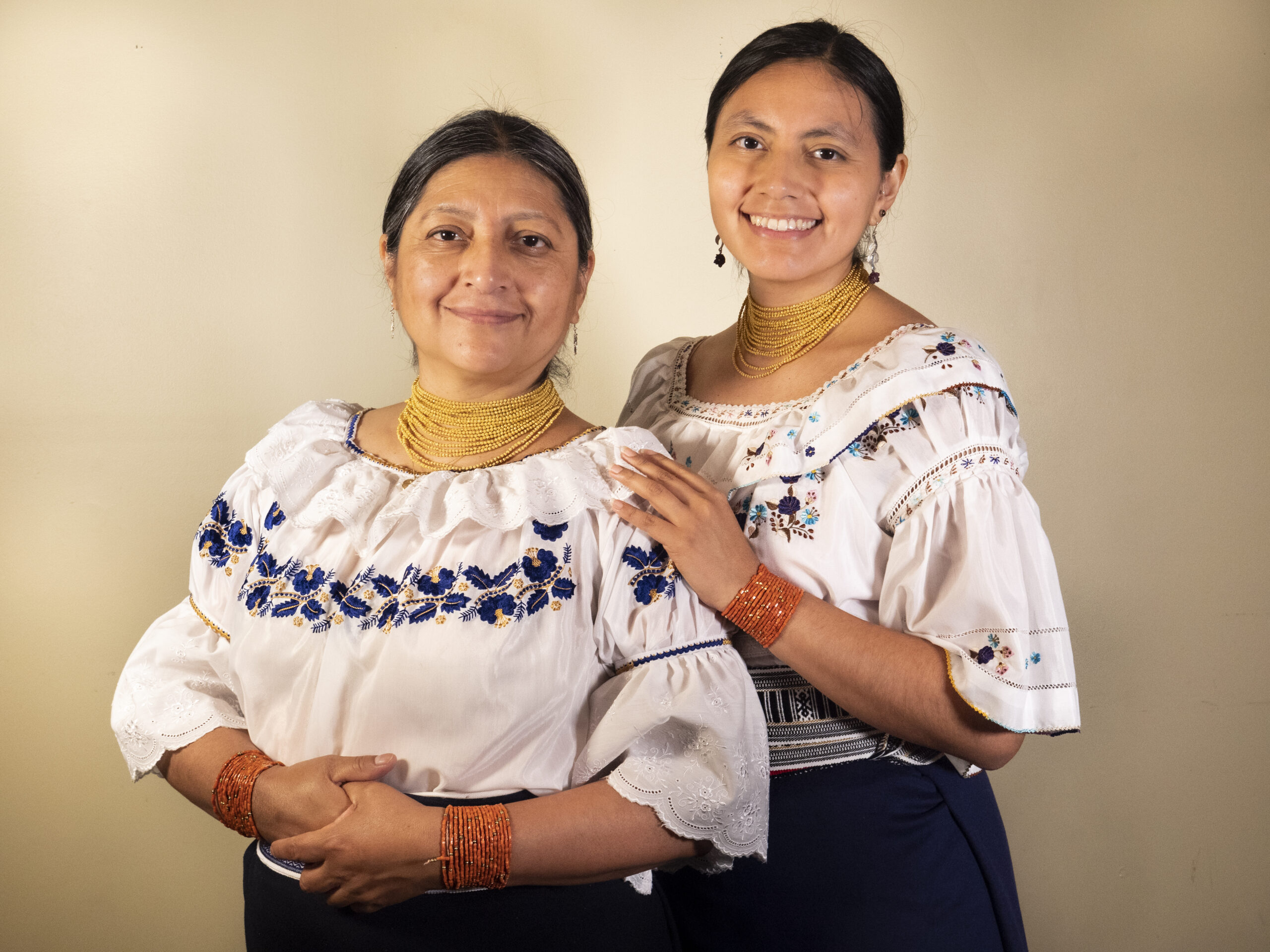 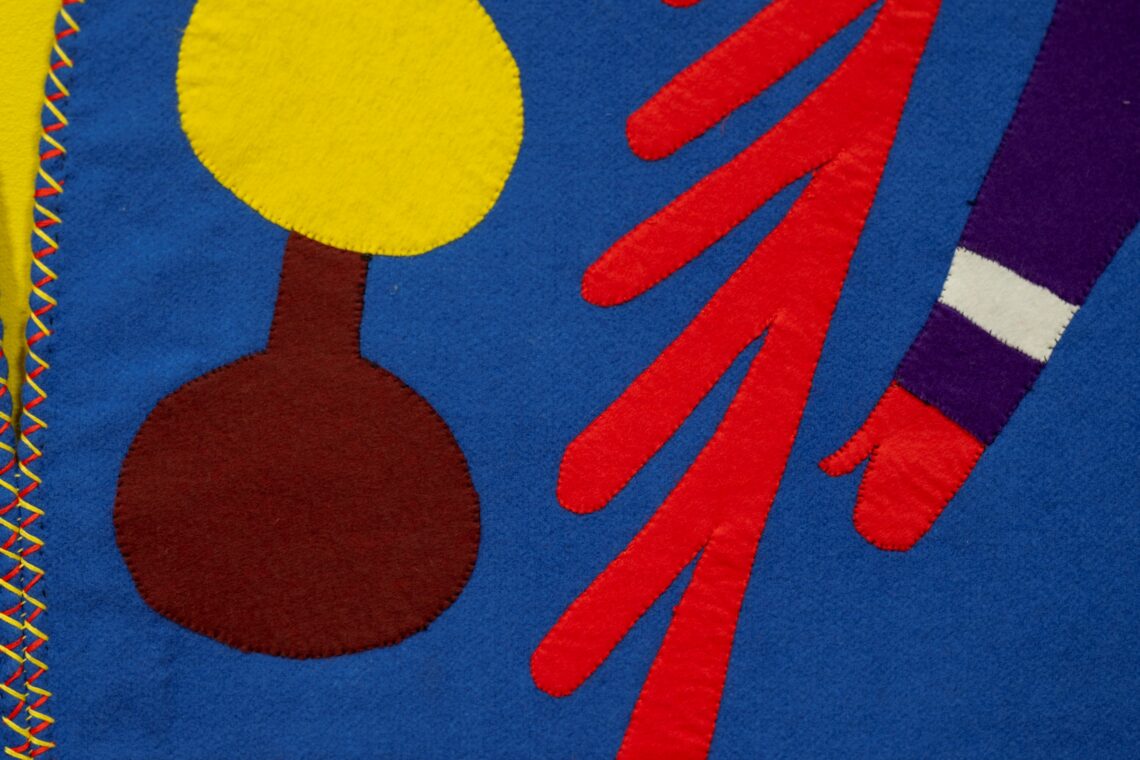 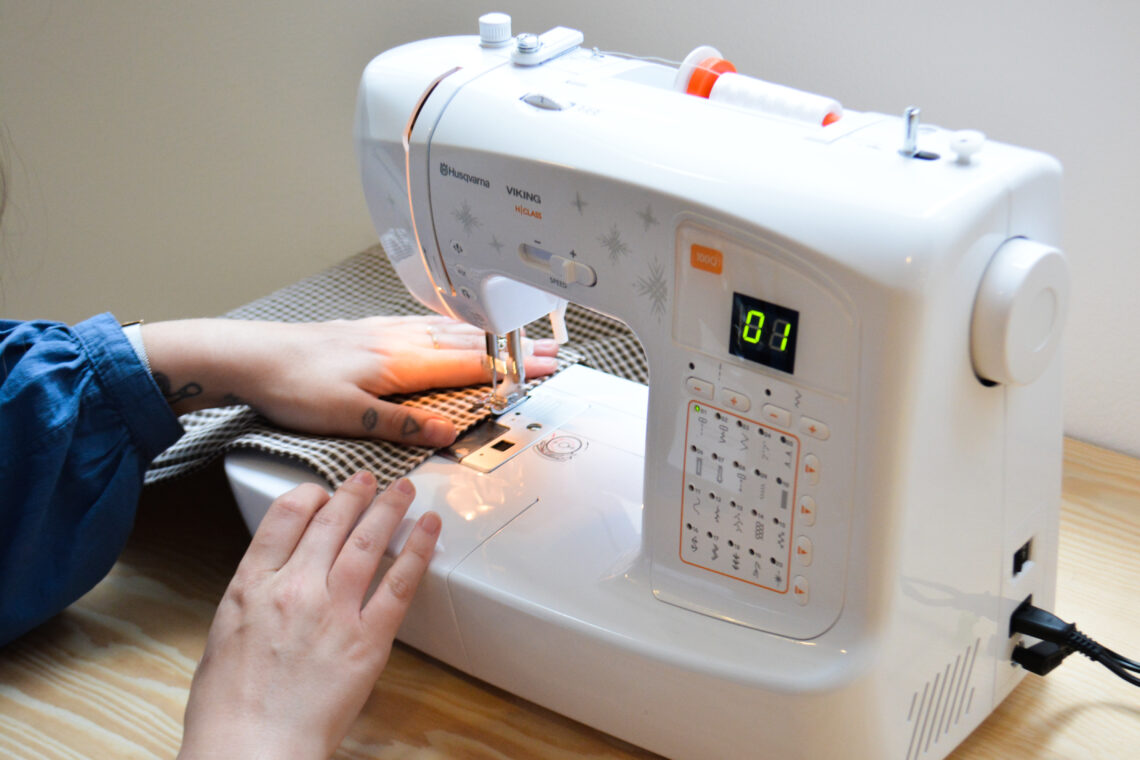 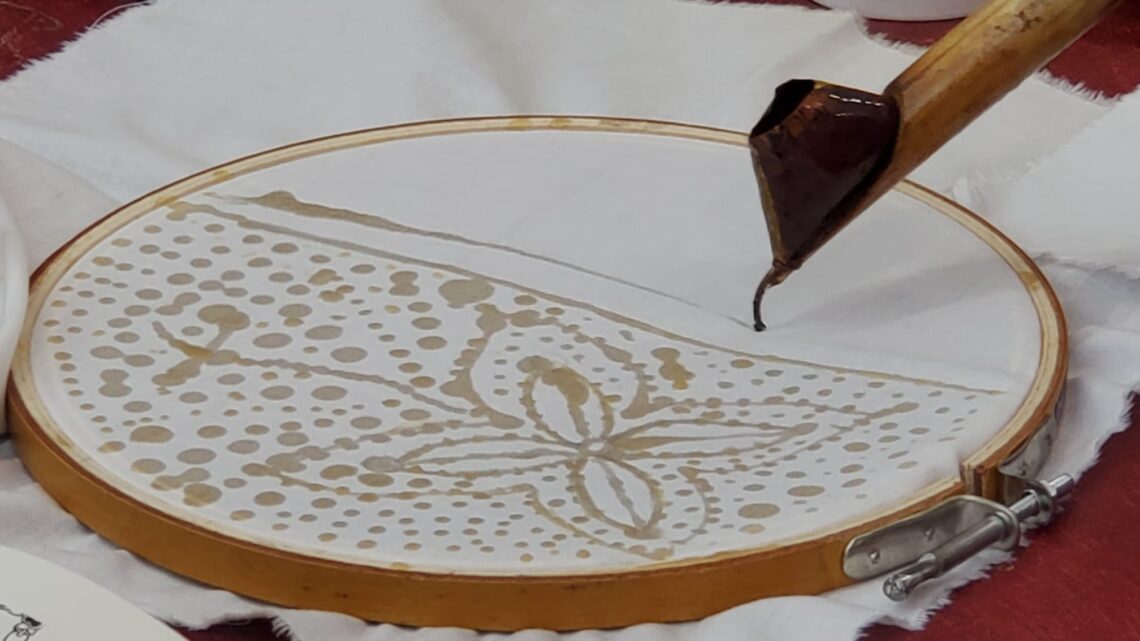