Bharosa: An Evening of Conversations

Selena will be presenting Nimritaa, a musical performance responding to artwork in the exhibition. Sumit will be screening his short film, Vishal and Amrit will read a chapter from his book Keep Moving On: The Migration of a Punjabi-Sikh Family. A conversation between Jagdeep and the three artists will follow the presentations.

Jagdeep Raina (b. 1991, Guelph, Ontario, Canada) has an interdisciplinary practice that spans drawing, textiles, writing, and, more recently, video animation, film, and ceramics. Raina received his MFA from the Rhode Island School of Design. He has been the subject of solo exhibitions at Grice Bench, Los Angeles; Cooper Cole Gallery, Toronto; Midway Contemporary, Minneapolis; and the Art Gallery of Guelph. Raina’s work has been included in exhibitions at the National Gallery of Canada, Ottawa; RISD Museum of Art, Providence; and the Rubin Museum of Art, New York. In 2016, he was included in the 11th Shanghai Biennale. Raina is a 2019 recipient of the Textile Museum of Canada’s Melissa Levin Emerging Artist Award, and a 2020 recipient of the prestigious Sobey Art Award in Canada.

Selena Dhillon is an international singer and songwriter born and raised in Brampton, Ontario. Selena advocates music as therapy to heal, love and empower. Her music has been featured on notable platforms such as 93.5 The Move, BBC Radio, TIFF and NXNE. While earning a Master’s Degree in International Affairs from The New School in New York City, Selena made her debut as an actor and performs roles in commercial, animation and narration voice-overs.

Sumit Judge is a multi-disciplinary artist based in Toronto, Canada. He currently is a member of the People of the Community (POC)YouTube channel, where he writes, produces and participates in comedic sketches, a weekly podcast and live charity roasts. The podcast brings light to pressing issues within the South Asian community such as mental health, intergenerational trauma and Human Rights abuses through an informal, relatable and at times comedic lens. His first short film, Vishal, deals with the plight of the South Asian international student in Canada. Vishal has been screened on Air Canada flights, Zee TV USA and at the Art Gallery of Ontario. Sumit is currently writing a book on South Asian successes, set to be published in the Spring of 2023.

Amrit Singh, also known as Noyz, is an author, rapper, spoken word artist, and community organizer from Brampton, Ontario. In addition to headlining shows in the US, UK, and multiple provinces across Canada, Noyz facilitates hip hop & mental health workshops where he engages with youth through the healing and transformational powers of music and songwriting. He self-published his first book Keep Moving On: The Migration of a Punjabi-Sikh Family in 2020. 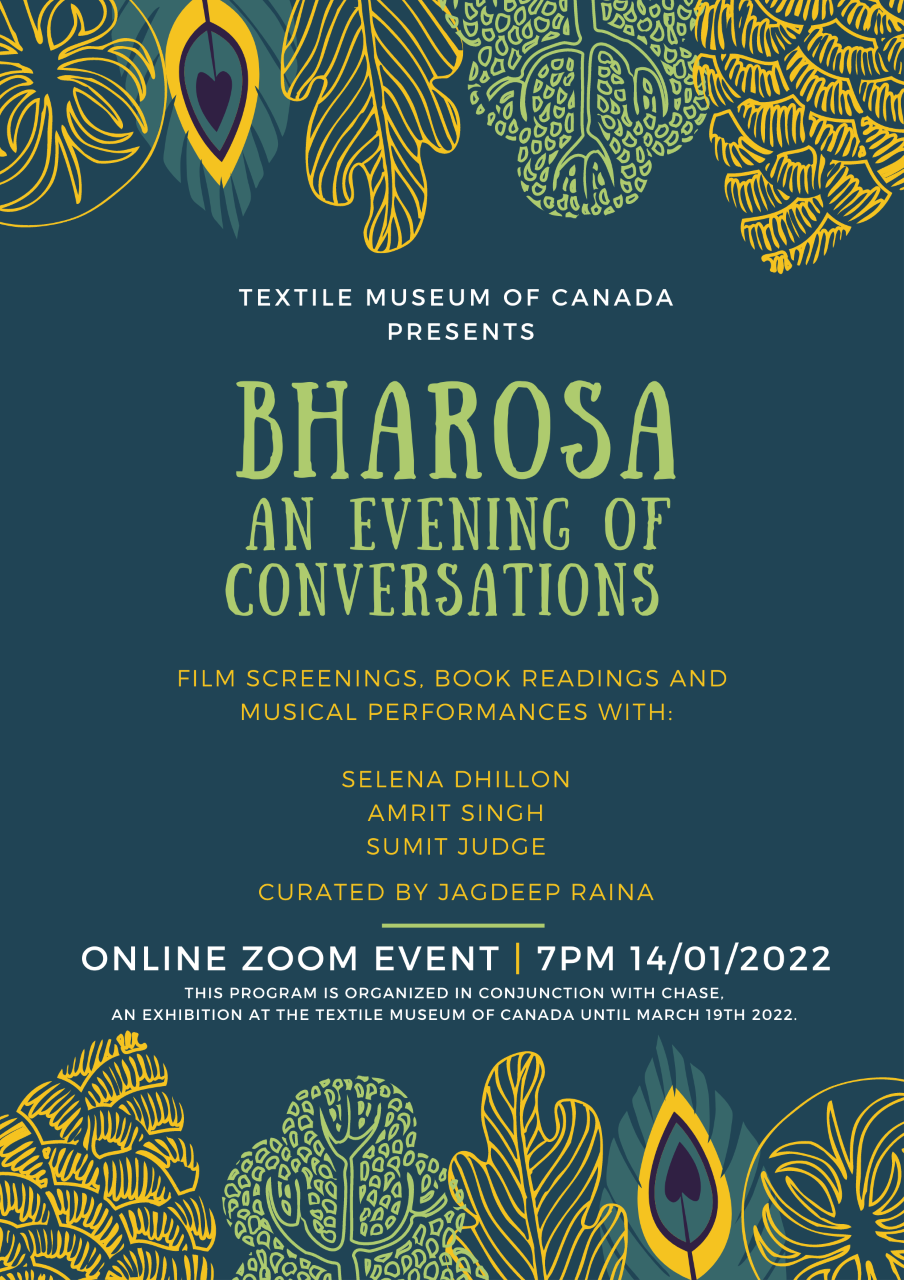 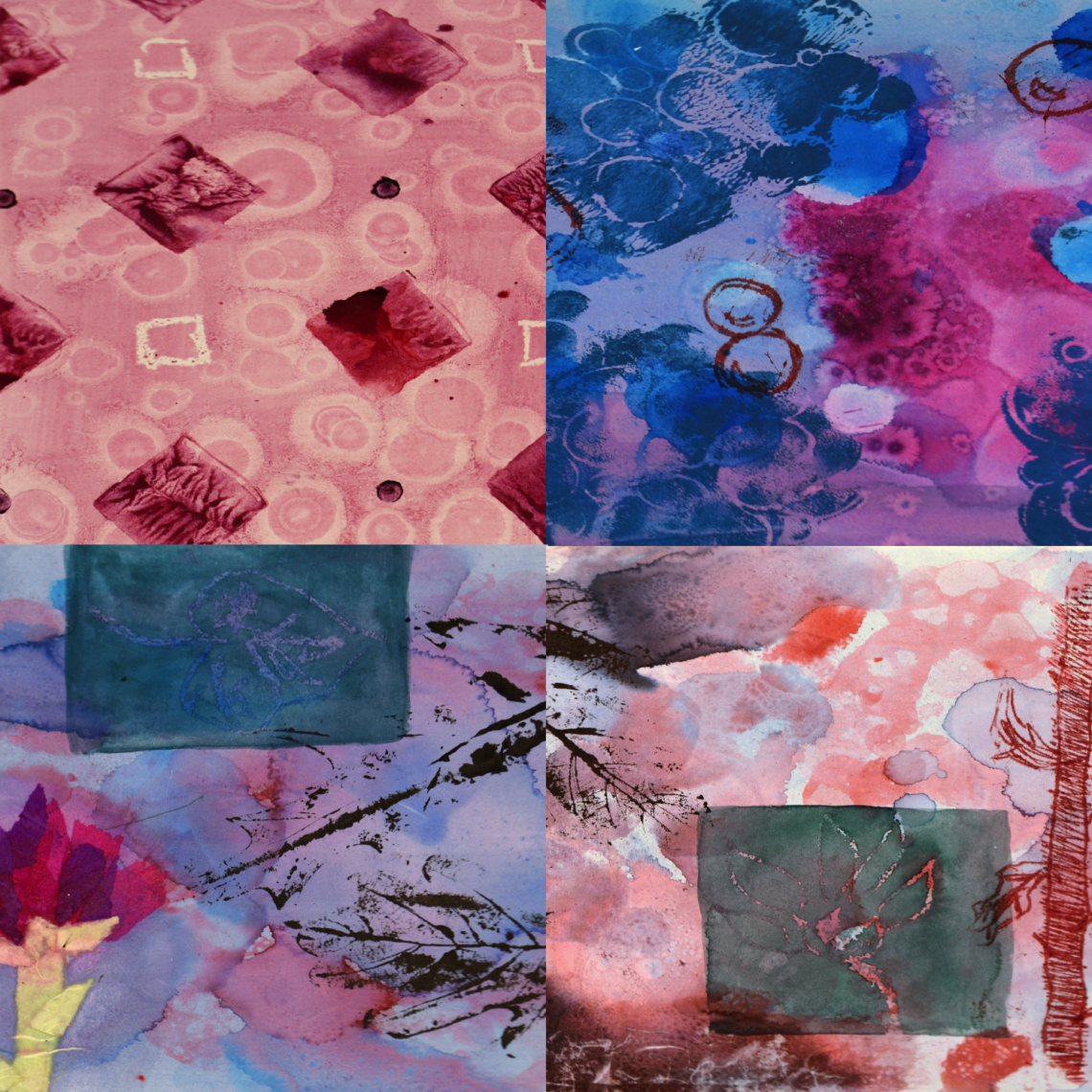 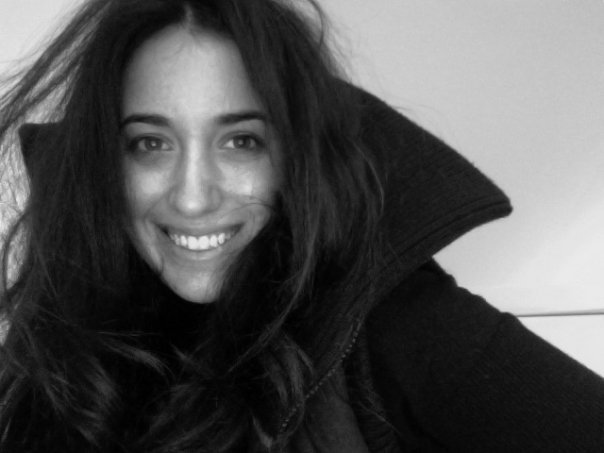 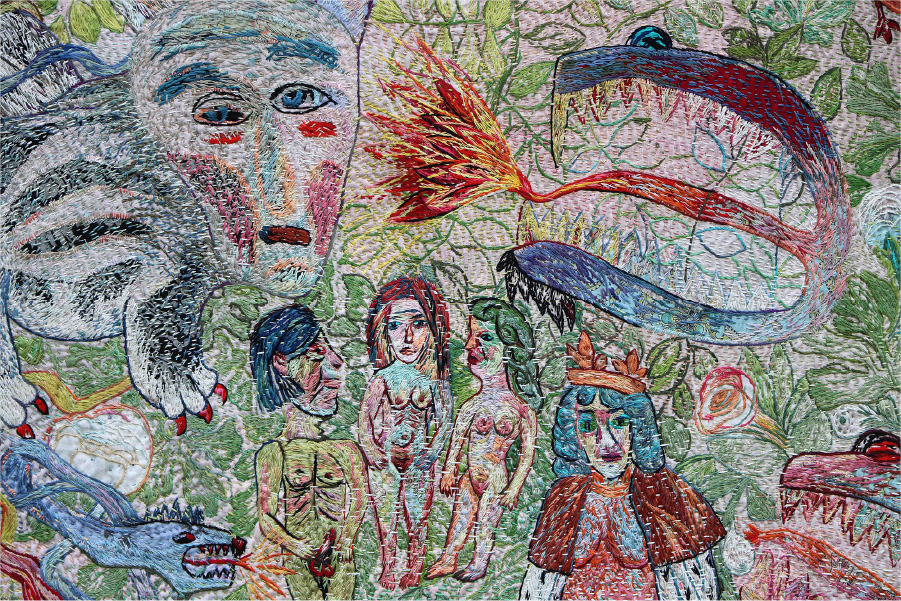