Skip to content
HomeAccueilWhat’s OnOnline Presentation: The Fine Art of Indian Chintz, Then and Now

Online Presentation: The Fine Art of Indian Chintz, Then and Now

Join Sarah Fee, the curator of the ROM’s exhibition The Cloth that Changed the World: India’s Painted and Printed Cottons, in conversation with Dr. Ruth Barnes (Yale University Art Gallery) and Dr. Rajarshi Sengupta (Hyderabad University). Ruth Barnes will discuss the significance of a 15th-century ceremonial cloth of the ‘dancing ladies’ genre from the Textile Museum of Canada on loan to the exhibition; Rajarshi Sengupta will present the contemporary chintz artists from southeastern India featured in the exhibition.

This program has been organized in partnership with the Royal Ontario Museum.

Buy TicketsBack to What’s On 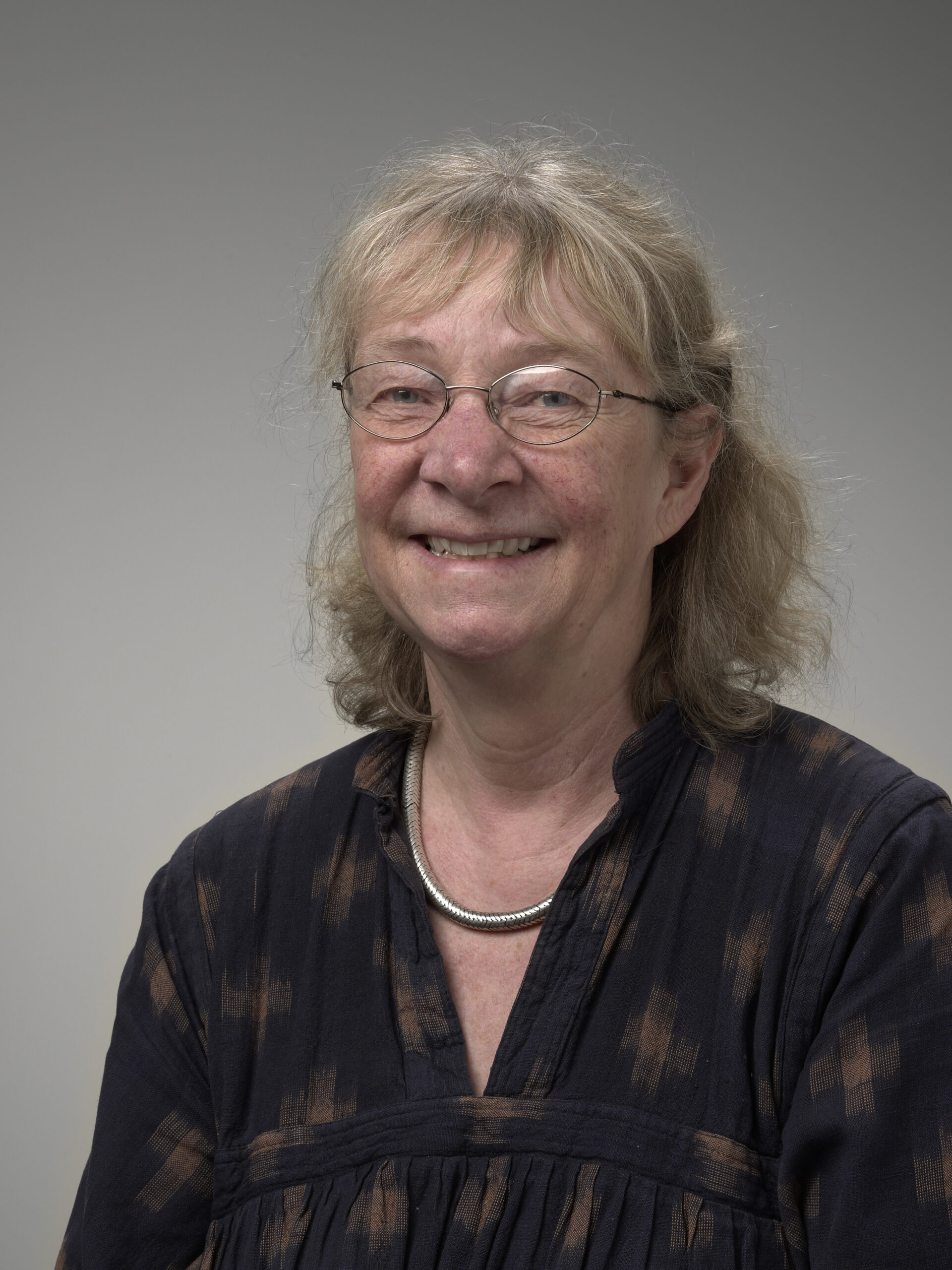 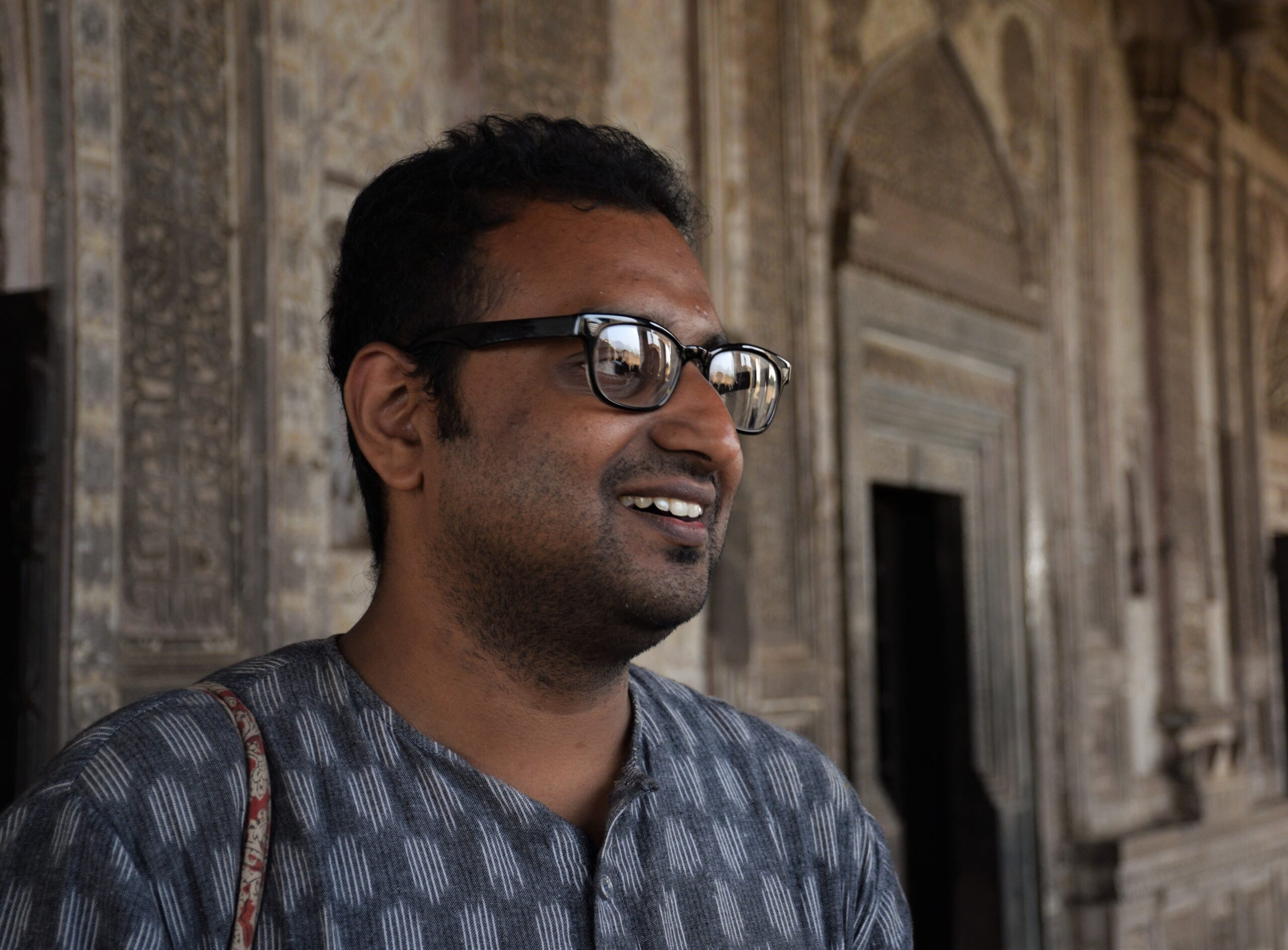 Dr. Ruth Barnes received a D.Phil. from the University of Oxford, based on her research in eastern Indonesia. Her doctoral dissertation was published as The Ikat Textiles of Lamalera. A Study of an Eastern Indonesian Weaving Tradition (Leiden, E.J. Brill 1989). She has written extensively on Indonesian weaving and related art forms.  From 1990 to the end of 2009 she was textile curator at the Ashmolean Museum, Oxford, where she focussed on early Indian Ocean trade networks. She published Indian Block-Printed Textiles in Egypt. The Newberry Collection in the Ashmolean Museum (Oxford: Clarendon Press 1997) and co-authored (with Rosemary Crill and Steven Cohen) Trade, Temple and Court. Indian Textiles from the Tapi Collection (2002). Together with Mary Kahlenberg she co-edited Five Hundred Years of Indonesian Textiles. In January 2010 she left the Ashmolean and moved to Yale, where she now is Senior Curator of the Yale University Art Gallery’s newly endowed Department of Indo-Pacific Art.

Dr. Sarah Fee joined the ROM in April, 2009. She is responsible for the museum’s renowned collection of ca. 15,000 textiles and fashion that come from greater Asia and Africa, as well as eastern Europe. Sarah’s fascination with textile making and dress first grew during four years of doctoral field research in southern Madagascar, where she learned to spin, dye and weave. In addition to Madagascar, her multi-disciplinary research focuses on the textile and dress traditions of the wider western Indian Ocean world, which embraces southern Arabia, eastern Africa and western India. She has edited and written for numerous books, journals and catalogues, including Objects as Envoys: the Textile Arts of Madagascar (2002), Textile Trades, Cultures of Cloth, and Material Worlds of the Indian Ocean (2018), “The Translocal Textile Trades of Eastern Africa,” a special volume of Textile History (2017), and Cloth that Changed the World: The Art and Fashion of Indian Chintz (2020).

Dr. Rajarshi Sengupta is an art historian and practitioner presently sharing his time between Hyderabad and Kangra, India. He is a guest associate professor at the National Institute of Fashion Technology (NIFT), Kangra (2021), and a guest faculty in art history at the University of Hyderabad (2019-21). He holds a PhD in art history from the University of British Columbia, Vancouver (2019). Sengupta has been a recipient of the IARTS Textiles of India Grant, Royal Ontario Museum, Toronto (2017-18), and has contributed to the exhibition catalogue of Cloth That Changed the World: The Art and Fashion of Indian Chintz (2020). 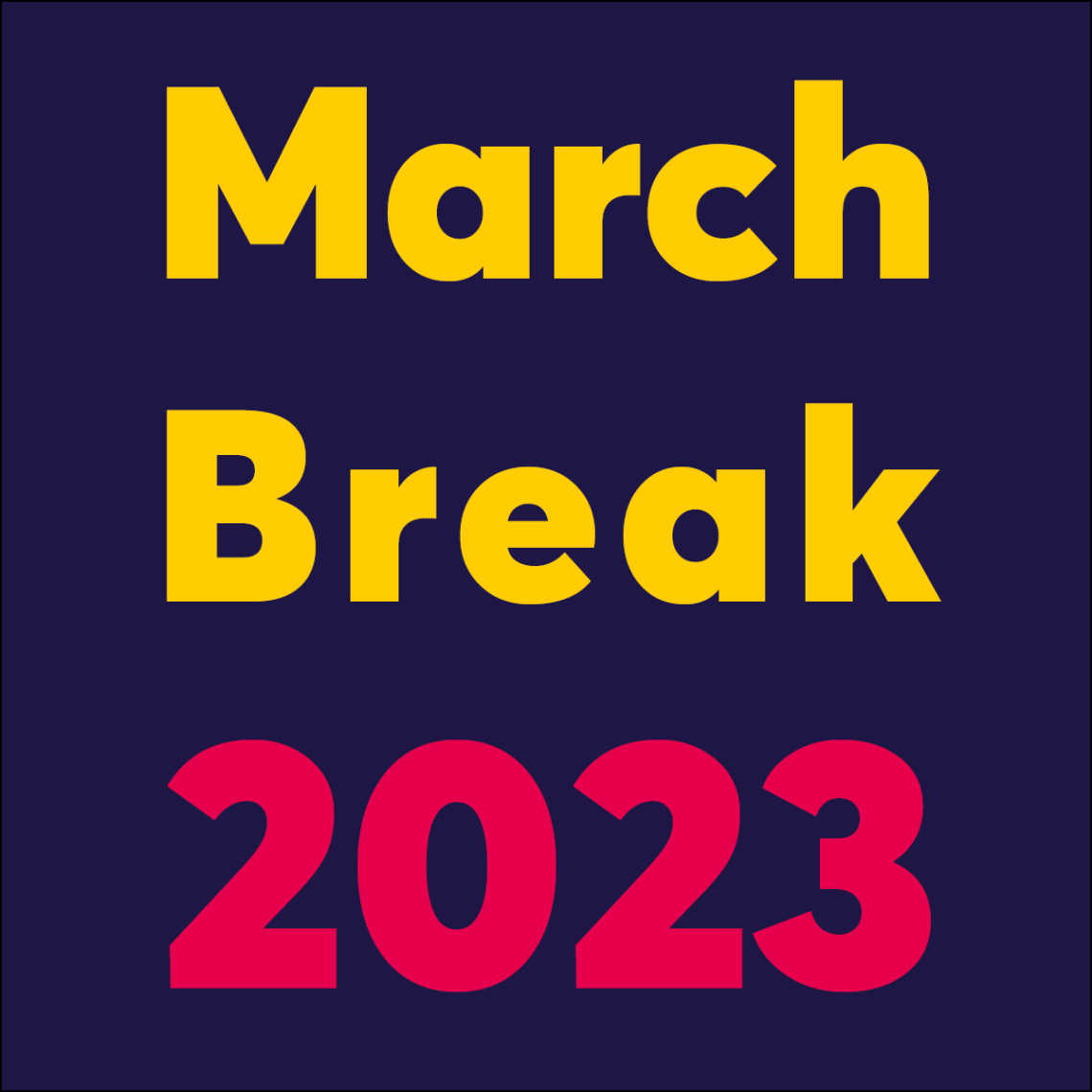